A parent recently called the Gothia Cup an obsession. We just believe that a well-run club needs to participate in the best tournaments. The Gothia Cup is certainly the very best in Europe.

Not everyone can participate in it but a good club needs aspirations and for those who go it will remain in their memories for the rest of their lives. 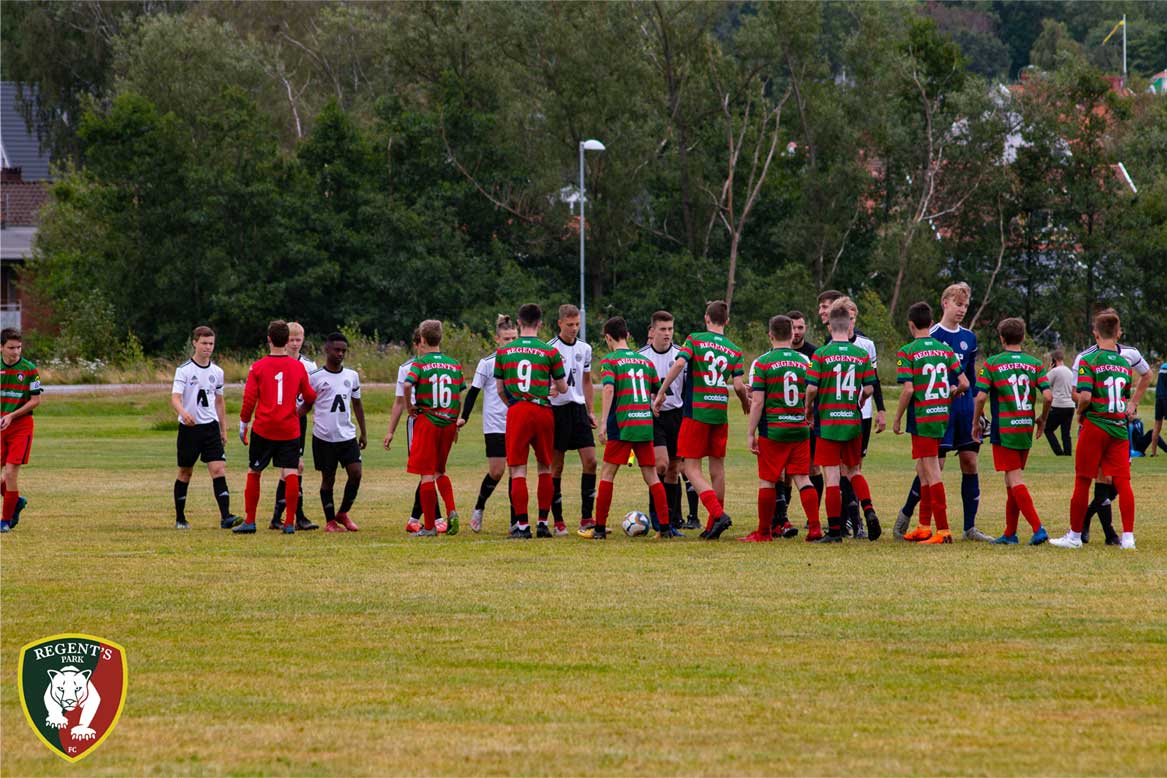 The Gothia Cup is the world’s largest And best youth football tournament. Each year, around 1600 teams from 80 nations take part and they play 4500 games on 110 fields.

It’s the teams, and participants from around the world that make the t ournament unique. A meeting place for the world’s youth, irrespective of r eligion, skin color or nationality, with football as the common denominator.

John McCulloch, the founder visited Tuhuichi FC in Santa Cruz nearly 10 years ago as part of his own journey to discover the best youth football coaching systems.

Tahuichi are South American champions beating all teams from Brazil, Argentina, Mexico and John discovered they had won the Gothia Cup 1 0 years in a row.

He blames Cony Constin, the US football coach famous for getting US kids and one of our Regents players to do the Summer Tahuichi exchange. Basically, players spend a few weeks training the Tahuichi way living with Tahuichi families in Santa Cruz.

John travelled to Tahuichi over two years and fell in love with the club and the romance of the Gothia.

Regent's Park have now been competing in the Gothia for the last seven years and 2017 will be year 8 and it just gets better.

The videos below show the trip and one of our earlier squads and many of these boys in the film are now Students and beginning their own journeys... Come and join us now! Book a place via the website.

Each year we have taken more and more teams, and we hope next year will be no exception.

It really is a great life experience for the boys, both on and off the field. T hey create a great bond with all their club mates, not to mention the excitement and enthusiasm they show by competing in a World Cup.

There is also the added bonus that they perform really well.

If you would like your child to be part of this unique experience then plese contact us nowE: admin@regentsparkfc.co.uk 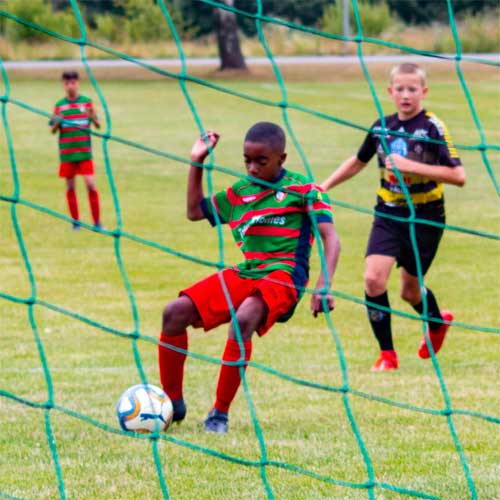 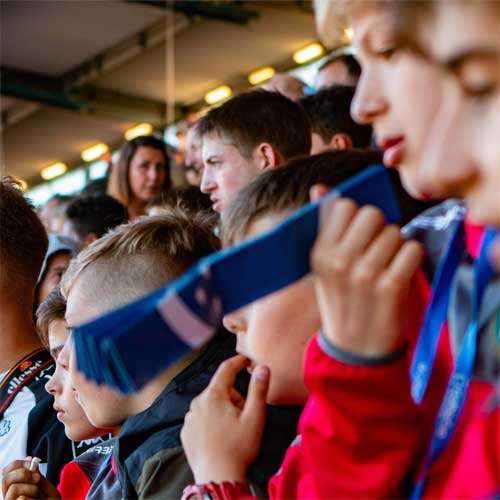 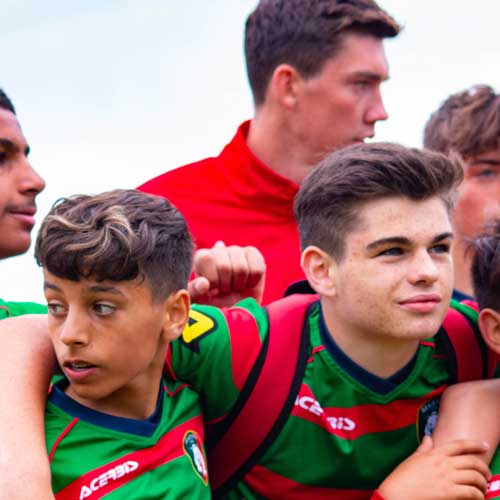 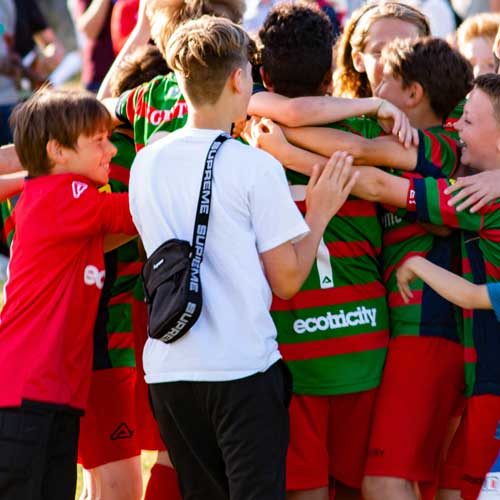 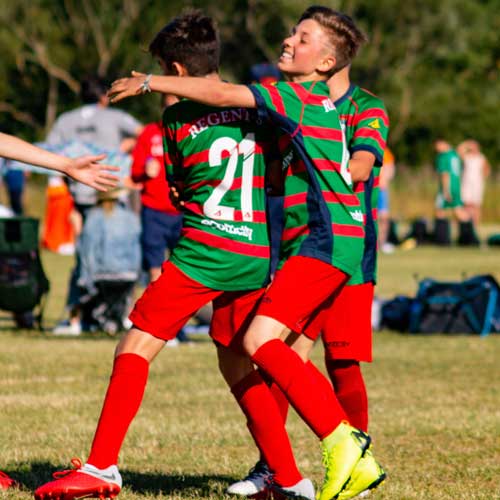 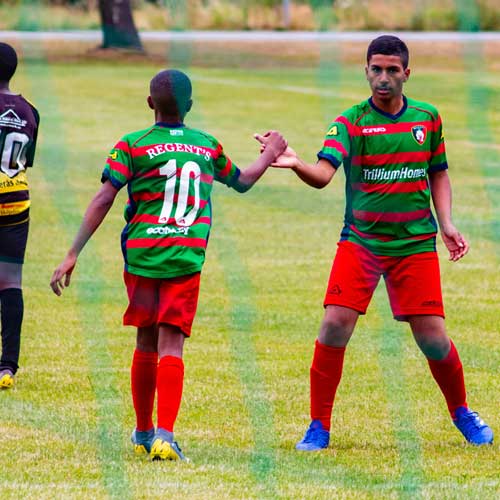 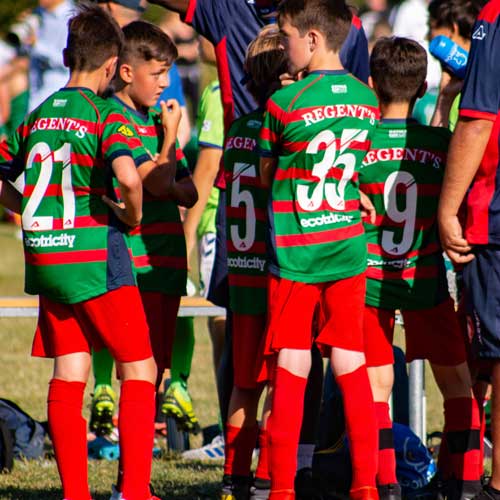 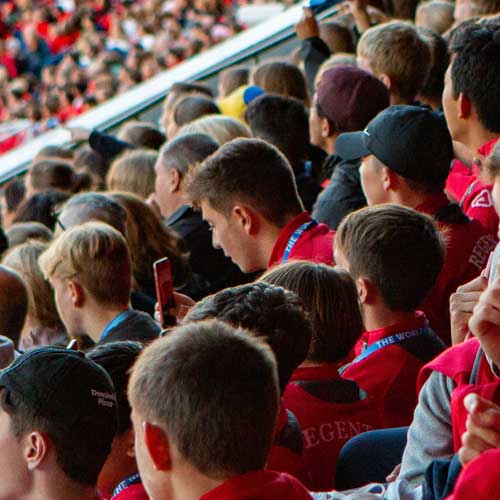 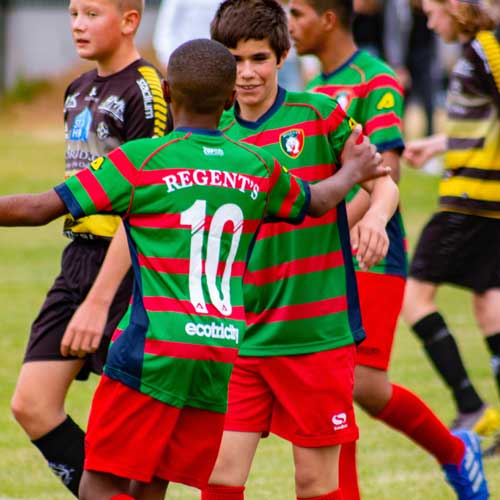 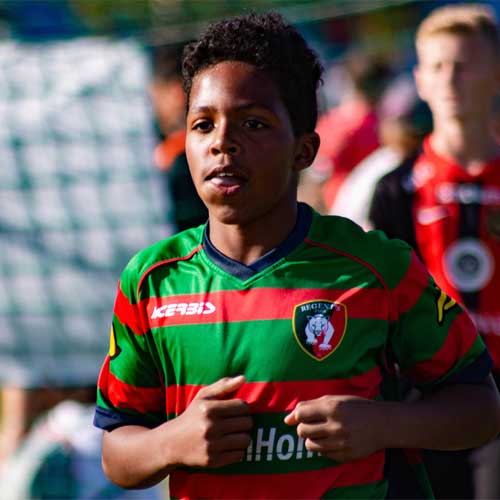 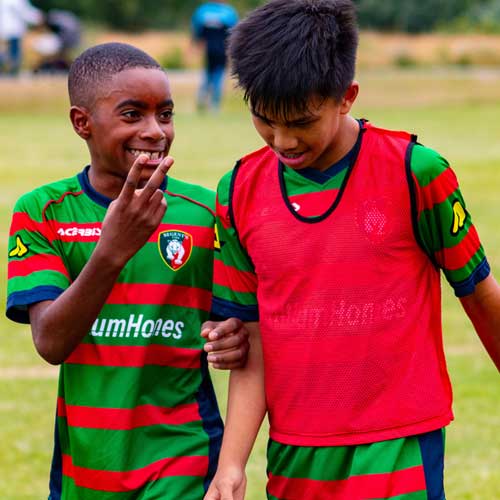